To end our interesting day we went to visit the Re-unification Palace, the Old Saigon Post Office, Notre Dame Cathedral and Ben Tanh Market for some last minute shopping.

The Re-unification Palace also known as the Independence Palace was the workplace and home of the President of South Vietnam during the Vietnam War. It was the site of the end of the Vietnam War during the Fall of Saigon on 30 April 1975, when a North Vietnamese Army tank crashed through its gates. 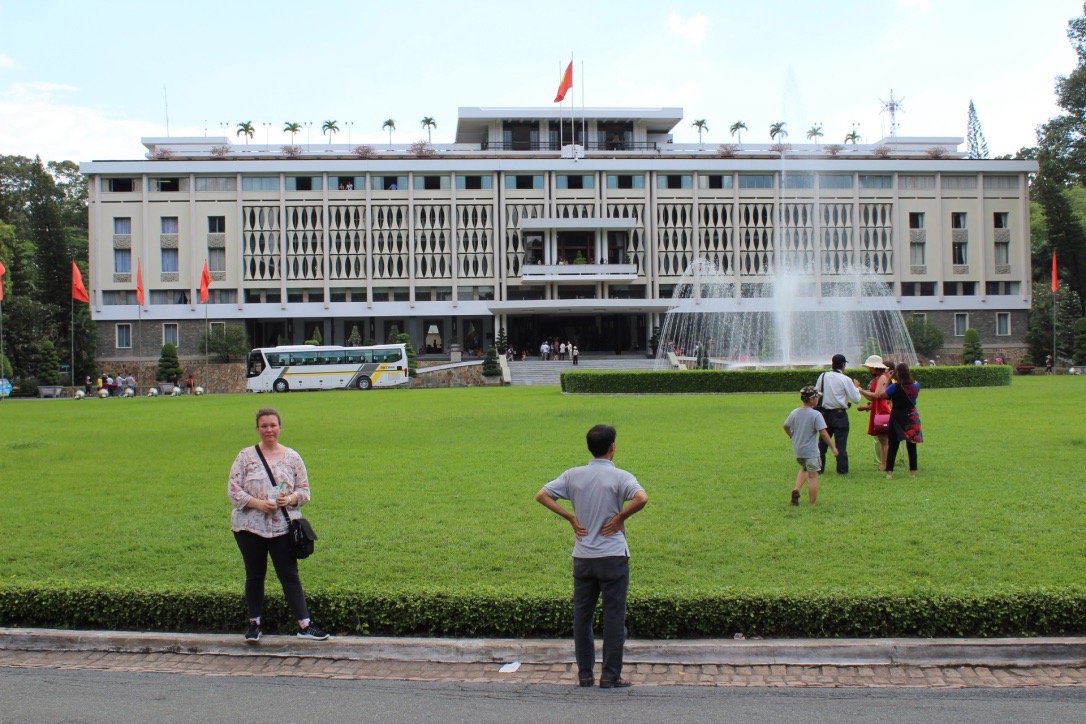 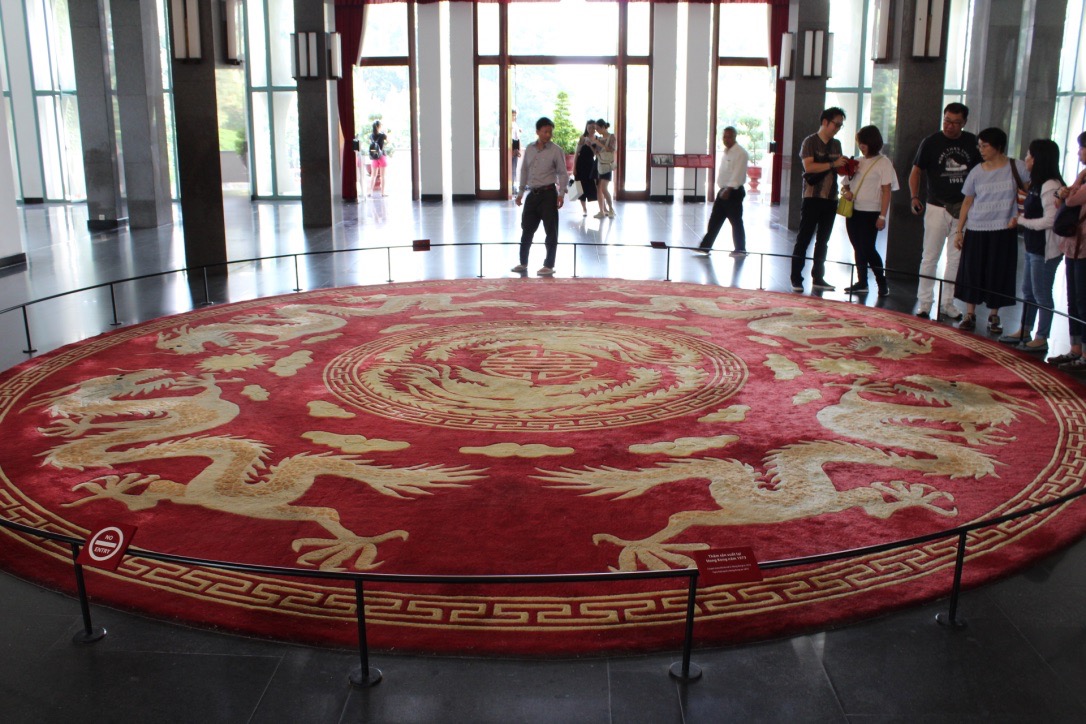 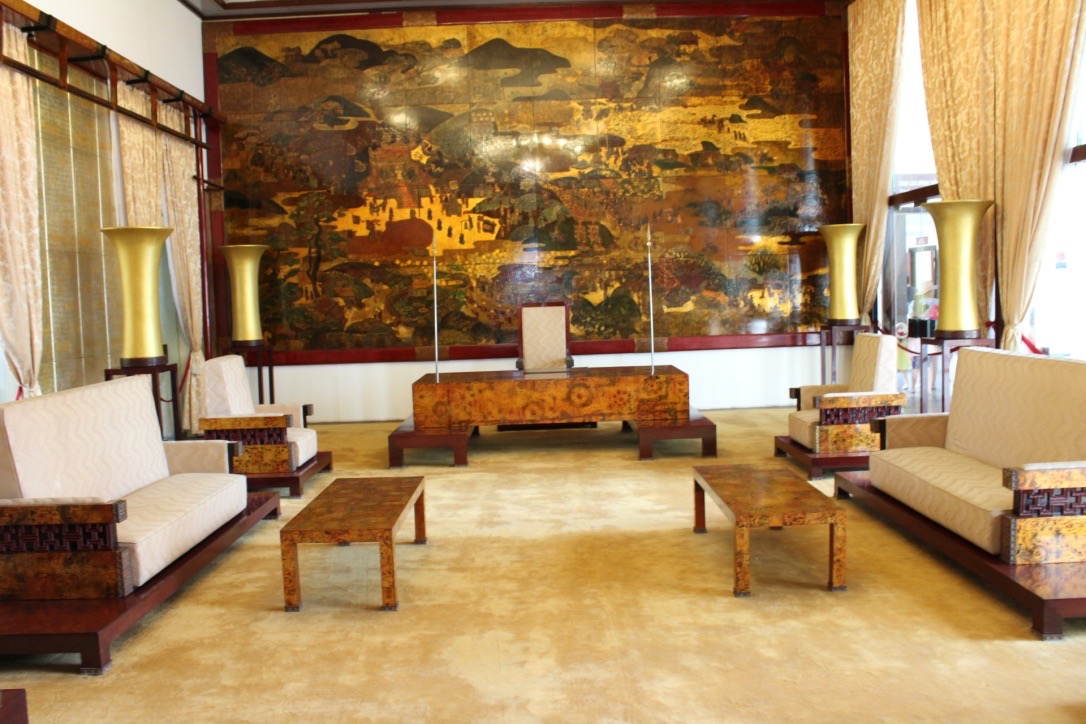 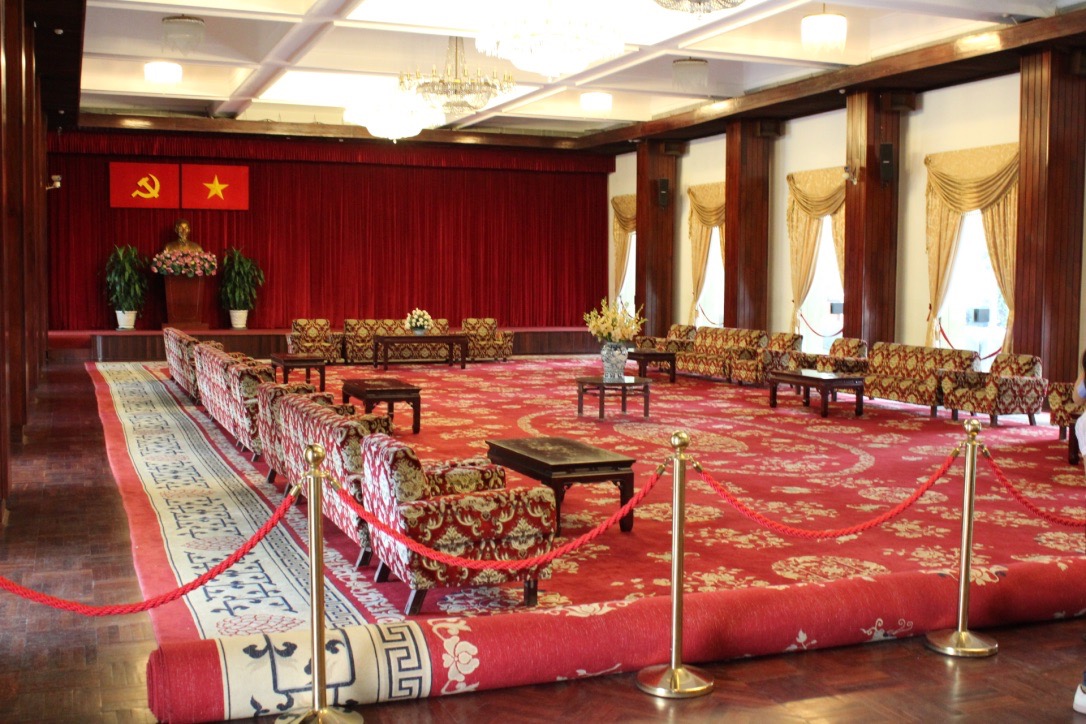 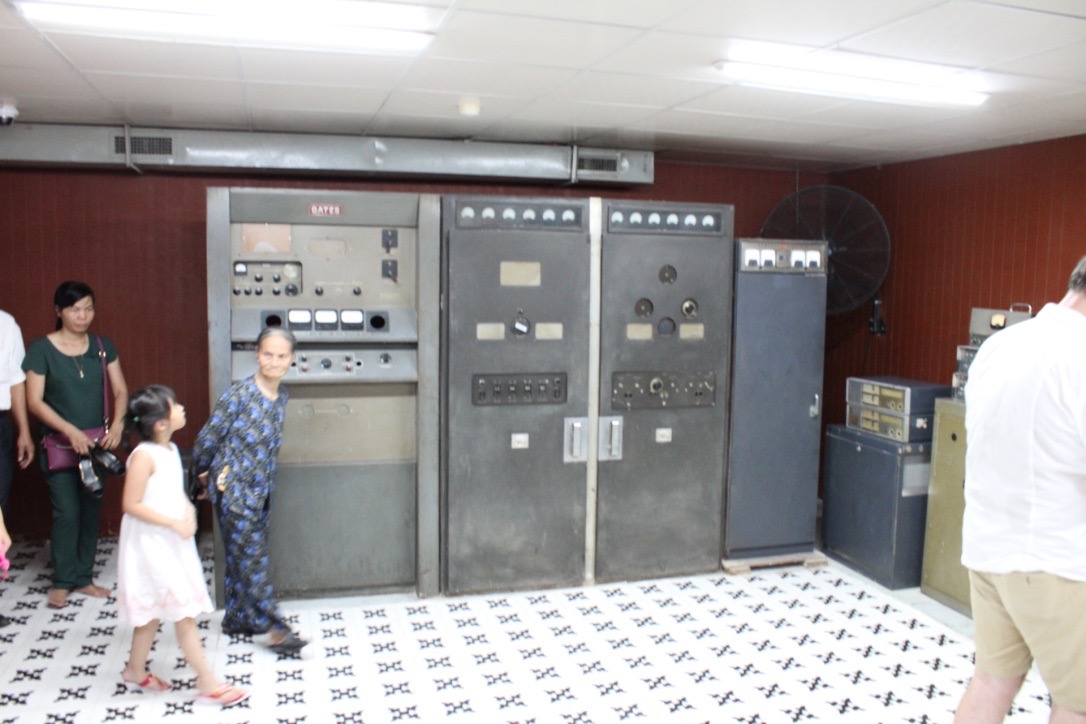 The Saigon is the Old Post Office which was built in the late 19th Century when Vietnam was part of French-Indochina. 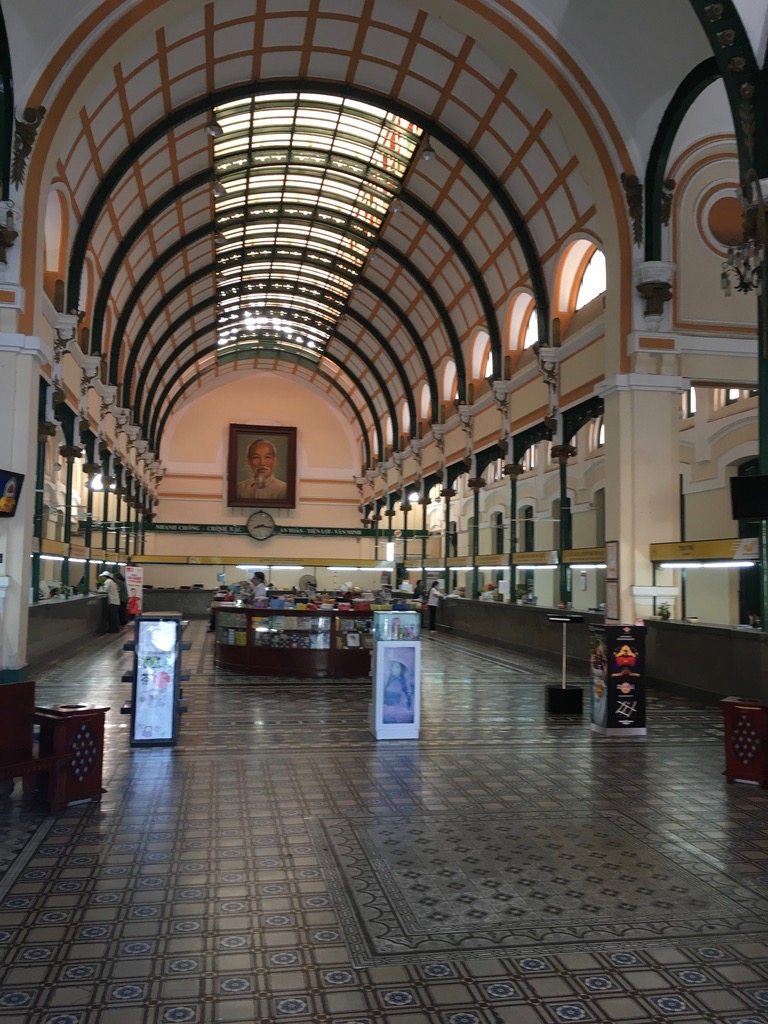 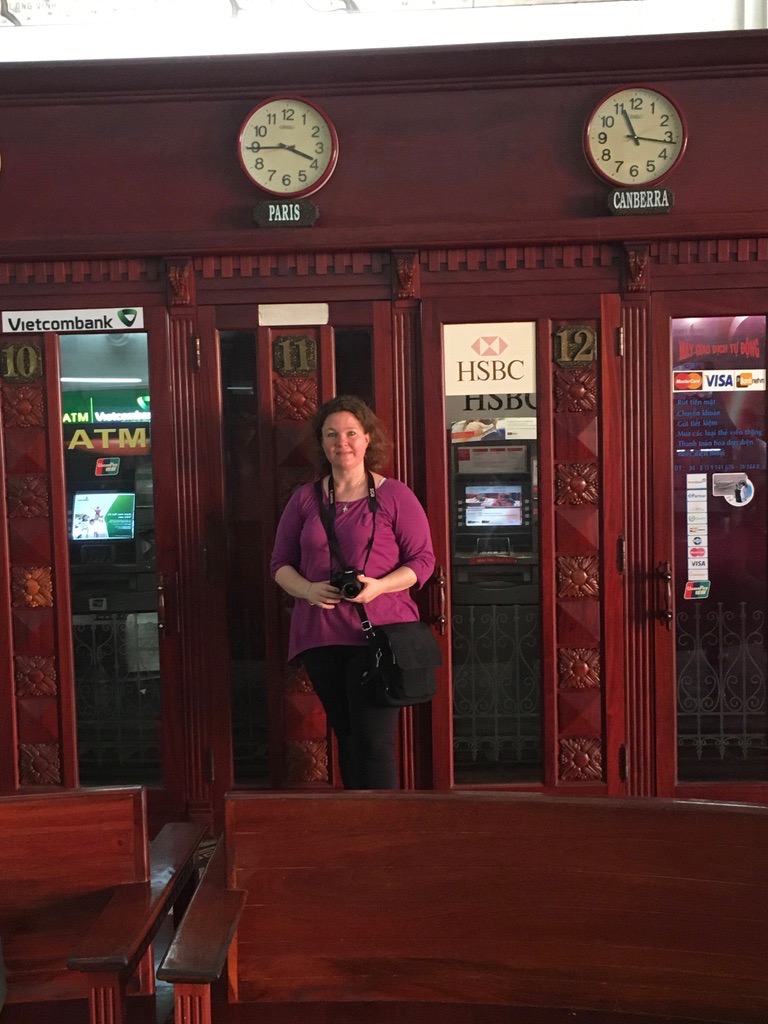 The Notre Dame Cathedral in Saigon is an old church which depicts the French history and is one of the few Catholic Churches in a Buddhist country. 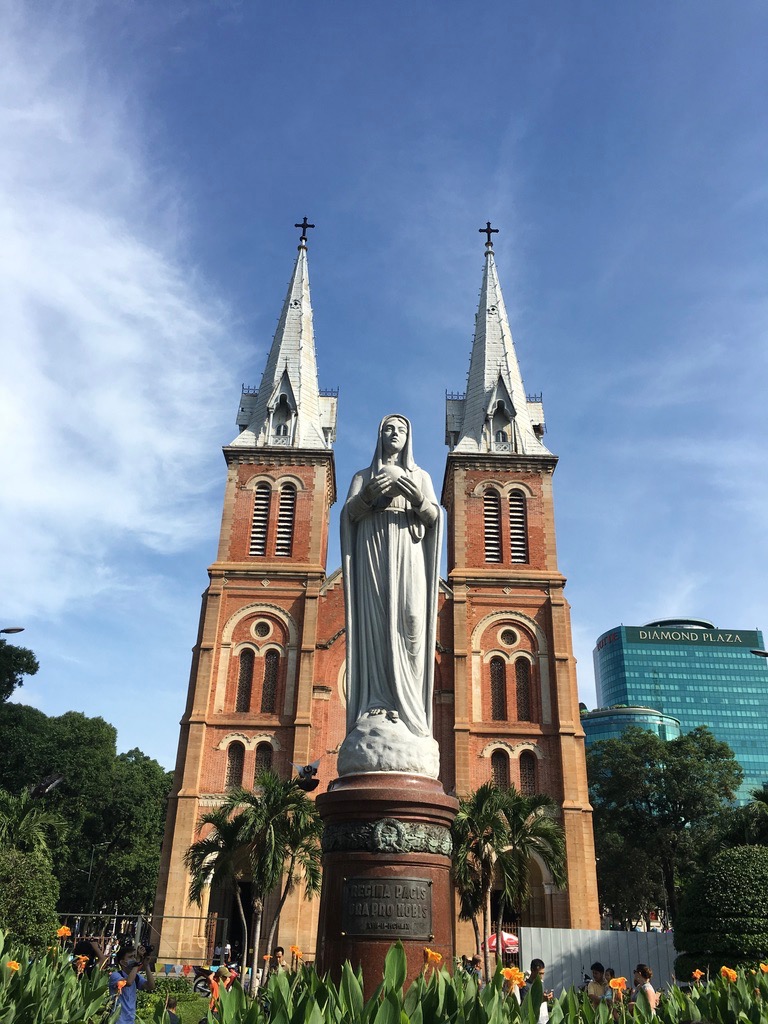 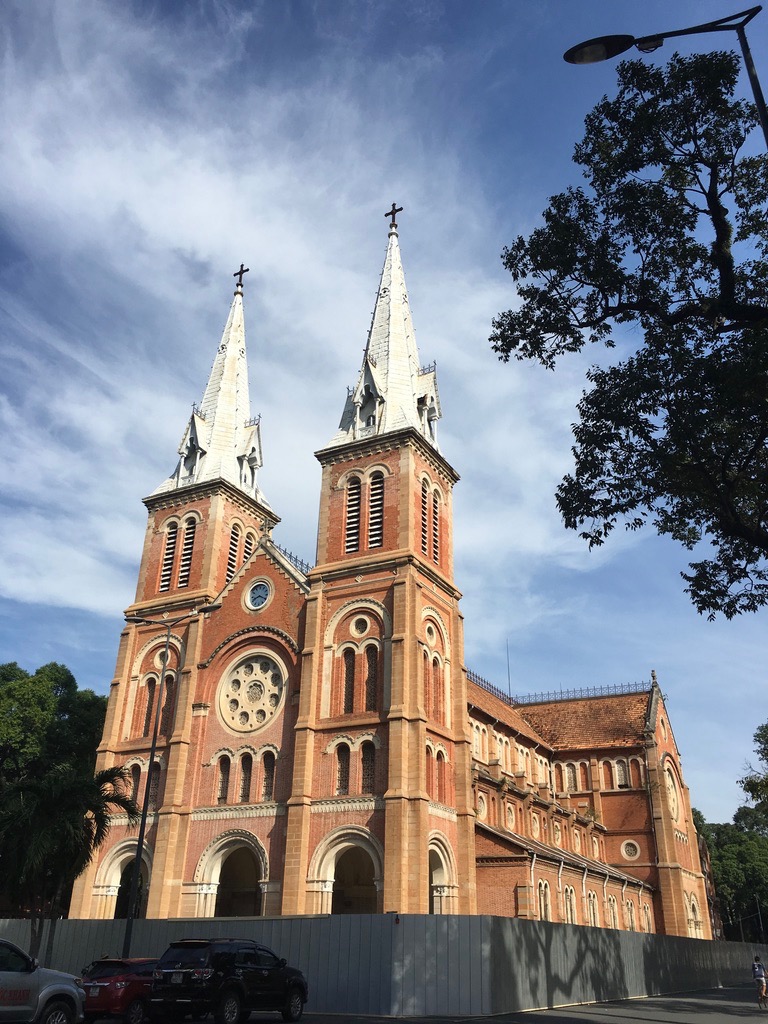 Our last stop for the day was the Ben Tanh Market for some last minute shopping. 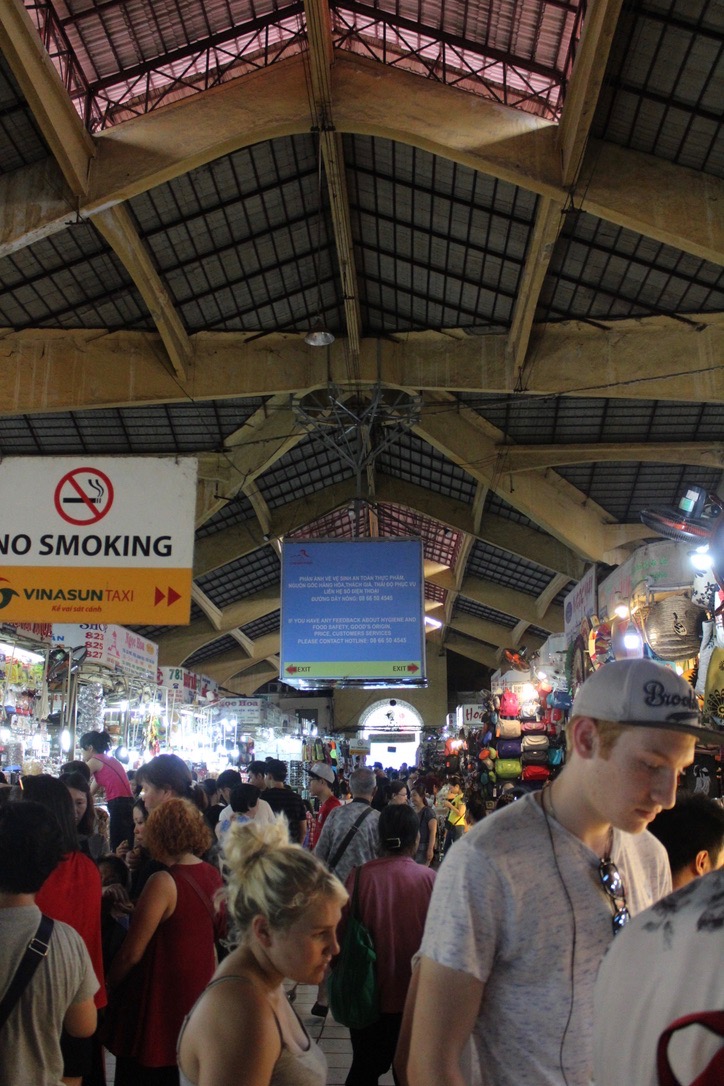 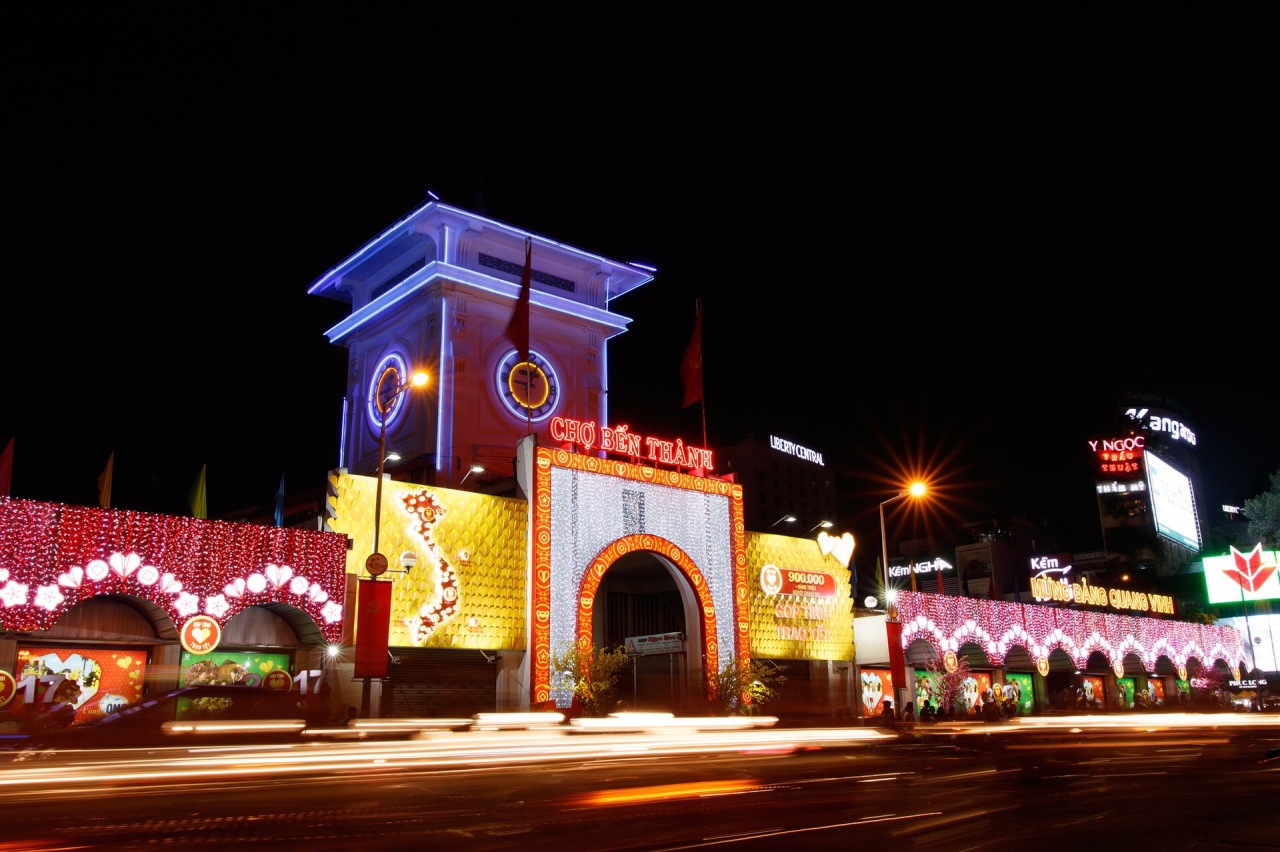